Design Studio Sidem was founded in 1992 with main activity - design and manufacture of women's boutique clothing and accessories.

In the spring of 1994, at the XII Festival of Haute Couture and Avant-Garde the, "White and Black" collection was awarded the first prize for its debut, and since, in line with the latest fashion trends then, Sidem started to impose its line of youth and women's clothing made of natural materials. Sidem's collections were presented at the prestigious forums for Bulgarian fashion.

The idea for a new clothing line was suggested to the artist by her little son Danny, who wrote /dictated to his mother/ a letter to Santa Claus because he wanted to be Zoro... Little Danny was only 4 years old, but he wanted to be a real hero and Maghi Ivanova - an haute couture designer, secretly helped Santa Claus by making her first stage costume, thus setting the stage for a new line of clothing - young children's character costumes.

In 1997, Sidem created the Magicland brand for carnival, stage costumes and accessories.

In the same year, Magicland created  and promoted a tradition by holding annual carnivals at the Military Club in Sofia, where, in front of over 300 guests, dressed in Magicland's costumes, its new collections in a selected themes were presented.

During the May 24th holiday Magicland organized and conducted carnival fairytale processions on the streets of Sofia under the motto "Give a letter to your child".

In 1999, Magicland was invited as a jury, and later as a participant with a live picture to the "Festival of Humor and Satire" in Gabrovo. At each edition of the Festival, Magicland developed a carnival picture according to the theme of the event. Design studio Magicland received a number of awards for its contribution to the carnival development and to the "Festival of Humor and Satire".

In 2005 Magicland participated in the carnival of roses in Kazanlak with a live painting.

Its participations in the carnivals of schools and kindergartens, as a jury as well as a wardrobe for carnival and stage costumes, were also constant.

The fabled world of Magicland creates tradition in the holiday. 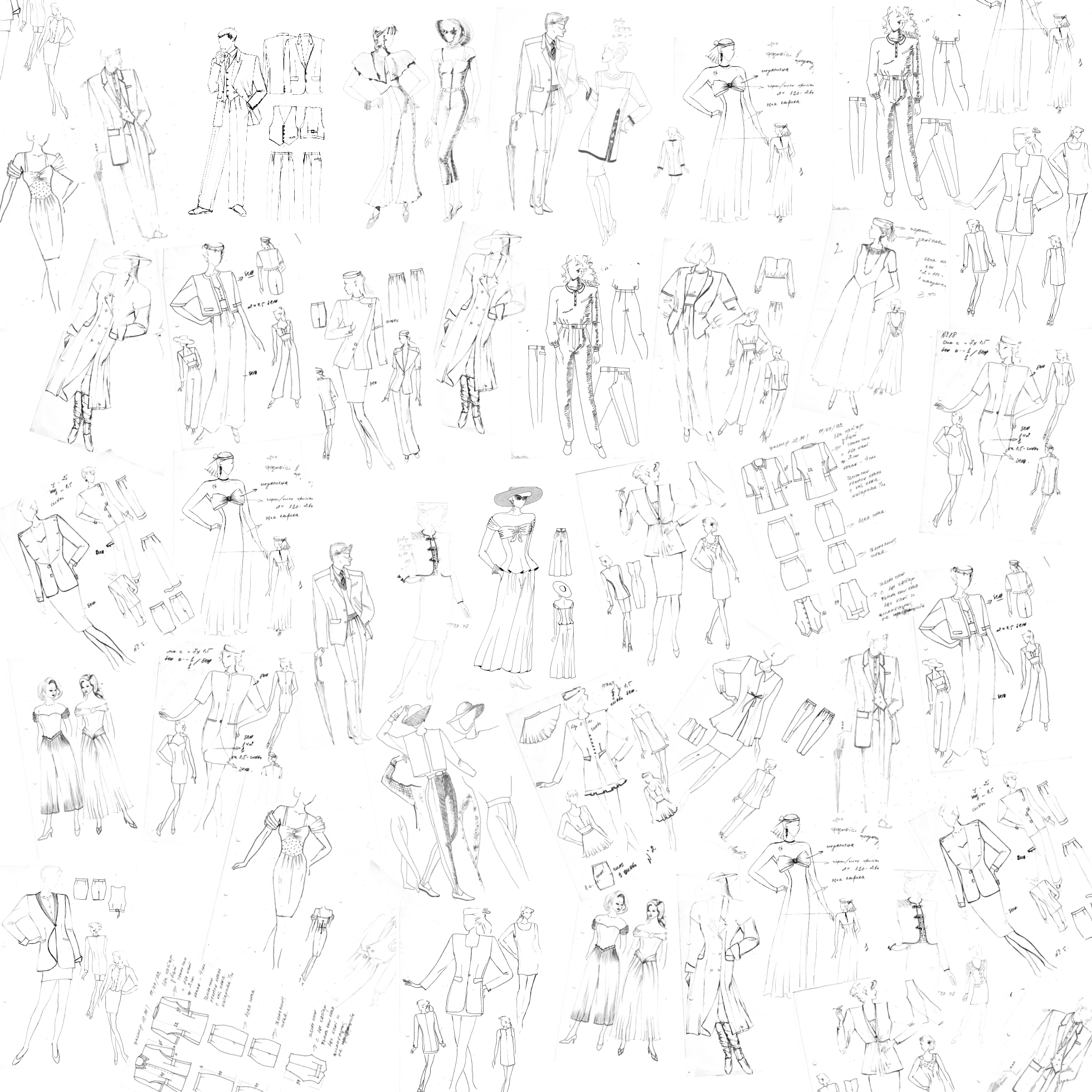